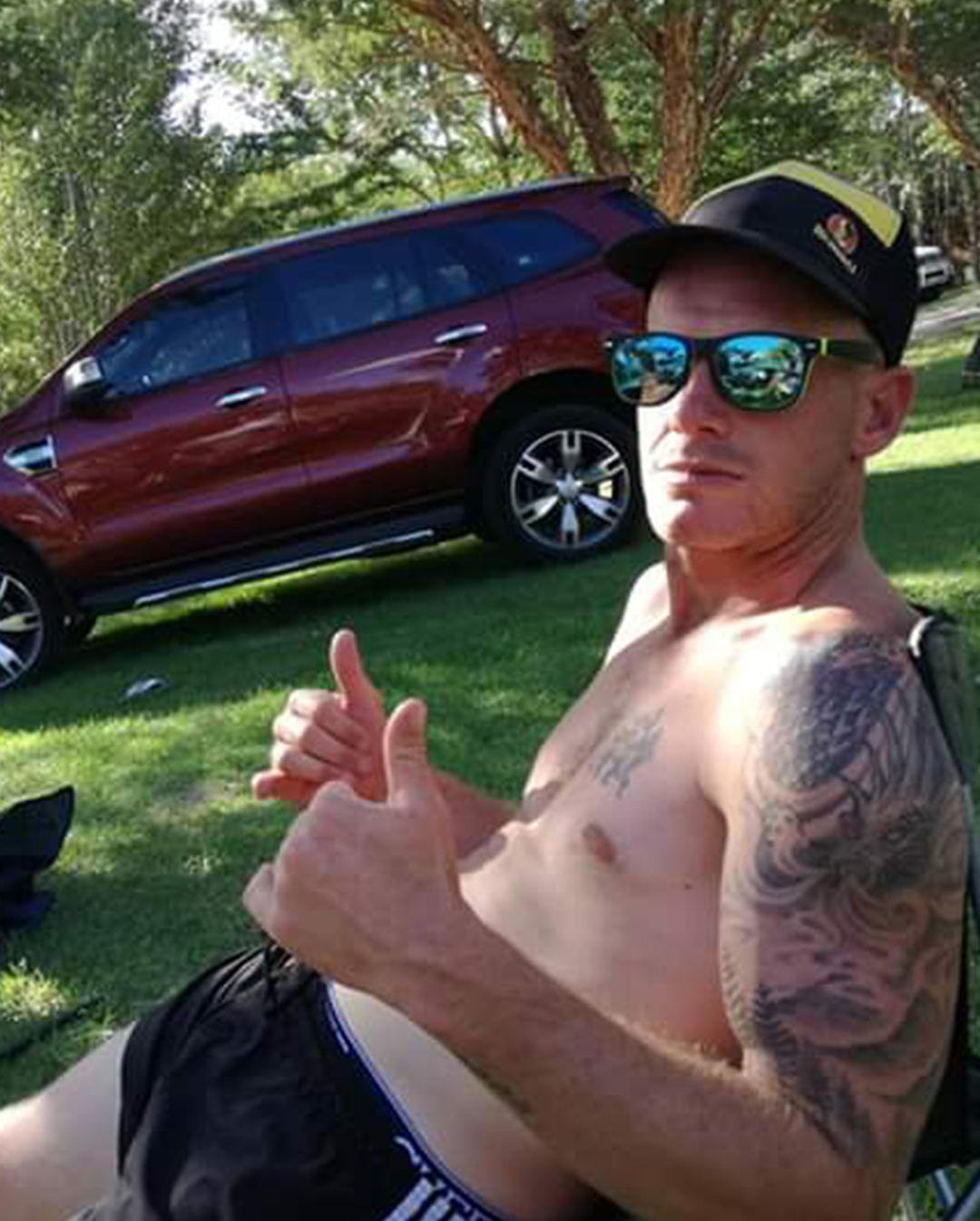 I’m Jason Hendry. I’m 29 and from the Deep South of Cape Town. I stay in a small village called Fairie Knowe which is about 6km from the closest beach. Having said that, I’m also situated in a special area of the Cape where the Cape Peninsula reaches out into the Cold Benguela current on the west coast, and if I were to drive only 12km across land,I have the warm Agulhus current on the east coast which handles a good amount of wind and swell, but doesn’t compare to what we get on the west coast.

My favorite wave would have to be a small beach at the base of the chapmans peak mountain range. It’s a break that not many people get to experience due to its position. I can’t give a name to the spot out of respect for the guys who surf it but what I will say is that it’s down the beach and around the corner (guys who know the spot will understand haha).

FAVORITE FOOD: Anything that’s cooked – just not cooked fruit, but my ultimate chow would have to be a good old burger, you just can’t go wrong.

FAVORITE MUSIC: I’m easy going with music and it would be a lie if I were to say I like one genre over the other, but if I had to rate a handful of great music it would have to be Mississippi blues some Bob Marley, the Black Keys, the Dead South are always good choices. Eminem’s just a legend. Local music I would say Sean Koch and Jeremy loops are my top choices.

WETSUIT: The wetsuit I have always used and won’t ever change is the REEF SUPERX 4:3

FLIPPERS: Again I have only used REEF flippers/fins for bodysurfing and haven’t needed to try any other brand

Click one of our representatives below to chat on WhatsApp or send us an email to info@handjobbodysurfboards.co.za